Voting is closed until the next round.
Product: Electric Rope Shovel
Company, Location: Caterpillar Global Mining - South Milwaukee
Votes: ?
Views: ?
Description: Cat Electric Rope Shovels are one of the biggest machines found on surface mines. They combine immense payload capability with low maintenance requirements and high reliability to deliver the lowest cost-per-ton loading solution for long-life mines. With an operating life of 120,000 hours, they are a viable option for mines with estimated lives that meet or exceed a time frame of 20 years. The Cat Electric Rope Shovel is the coolest thing made in Wisconsin because it is enormous and touches the lives of everyone in the world with what it mines Product Information • 63.8 feet tall, 95 feet long, 42 feet wide – that’s five stories high • Operated by ONE person, who sits approximately three stories high • Weighs 3.1 million pounds • Each dipper of material weighs as much as approximately 60 cars • The electric rope shovel loads its own weight seven times per hour • Has been electric powered since the 1920s (we were green before it was a thing) • Ships from South Milwaukee on 40 flatbed trucks and 6 train rail cars • Currently operating in 17 different countries on 5 continents • Operates in extreme conditions, from altitudes up to 17,000 feet above sea level, and temperatures ranging from 122◦F down to -49◦F • The average person uses 3.03 million pounds of mined material in their lifetime (from toothpaste to cars), according to Minerals Education Coalition mineralseducationcoalition.org/ A 127-Year History in Wisconsin • 1893 Bucyrus Steam Shovel and Dredge Company of Wisconsin was incorporated on August 16 • 1904-14 Bucyrus supplies 77 (+24 Marion) of the 102 shovels to build the Panama Canal (the 77 shovels made up about 1/3 of the total number of large shovels sold by the company between 1904 and 1907) • 1997 Bucyrus acquires Marion Power Shovel Company, one of its two major competitors, ending a century-long competition • 2011 Caterpillar acquires Bucyrus 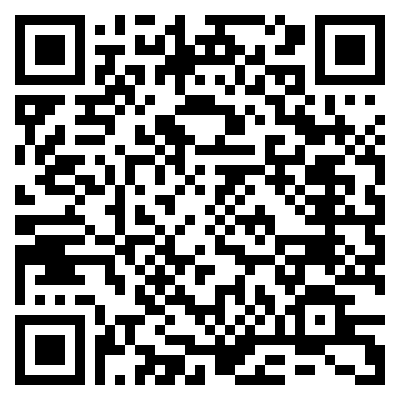